This paper has been long ago inspired by Jared Diamond (1997) and, in particular, by his extensive use of the concept of economic surplus as the key to the development of civilization. Unfortunately, Diamond does not even mention the origin of the concept in classical and pre-classical economics. Moreover, Diamond does not pay any consideration to the long debates in economic anthropology on the role of economic analysis in studying primitive and ancient economic formations. These debates are instead the object of a more recent book by Cedrini & Marchionatti (2017), who context the neoclassical “imperialist” attempt to occupy the territory of economic anthropology. They rely, however, upon the frail institutionalist background provided by Karl Polanyi and his school and by other anthropologists of similar inspiration. In so doing, they fail to provide a robust economic basis to institutional change, by firmly anchoring it around the changing modes of generation and distribution of the economic surplus. These notes are explorative, as also shown by a post-scriptum. Comments welcome.
Keywords
Surplus approach, Economic anthropology, Marx, Sraffa, Polanyi
Jel Codes
A12, B51, B52, Z1 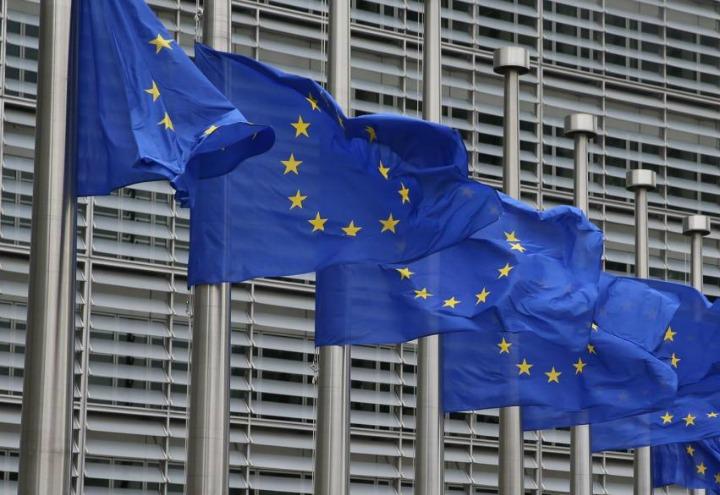